Customer satisfaction is everything to us. Read how our customers
have used our services to solve their challenges.
Back

28/04/2017
Continental Rengas Oy’s office in Espoo has 33 employees. The company wanted to provide the staff a workspace that supports work and improves communication within teams. Four new employees also moved onto the premises, and workstations had to be found for them. Rapal experts created a workplace analysis of the current workspace as well as scenarios to develop the work environment. 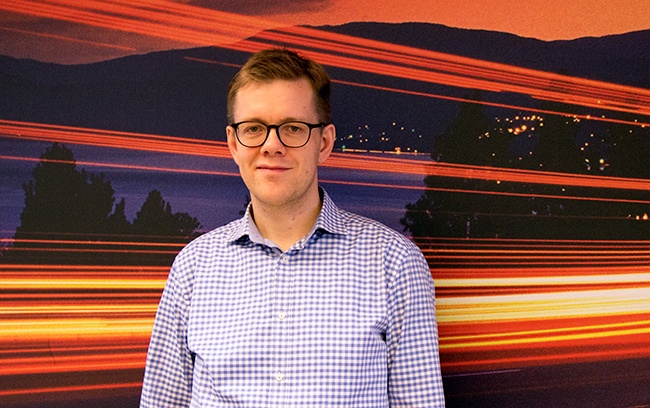 At the start, Continental Rengas Oy’s facilities had several private offices, a large meeting room and an open-plan office. More of the company’s own employees as well as two people from a sister company were about to move onto the premises. Therefore, at first, it was necessary to determine how everyone fits into the office and how the facilities can serve the objectives of the organization better.

Lauri Rissanen, Financial & HR Manager of Continental Rengas Oy, says: “We wanted to create a space with more encounters and where team discussions would flow smoothly.”

The project was launched with space utilization study and a workplace survey. These made it possible to create a snapshot of the current situation of Continental Rengas Oy’s work environment. “Continental’s facilities had a lot of potential, but they lacked versatility and the possibility to interact. Most of the space was taken up by private offices, and there was only one meeting room”, says Workplace Management Specialist Saija Blom from Rapal.

Workplace Analysis is a service that combines the data from space utilization study with information on the work and communication methods of the employees. The report shows analysis of, for example, the organization’s structures of cooperation, utilization of various communication channels, or the employees’ wishes concerning remote work. The findings open up a diverse perspective on what aspects should be paid attention to in that organization, in particular.

Rapal experts created several scenarios on which Continental Rengas Oy’s current space division are based: walls have been knocked down in individual offices and they have been combined into team rooms. Small meeting rooms are now available, and other changes have also been made. The unnecessary reception desk in the lobby, for example, has been replaced with a sofa set that provides a comfortable waiting space for customers. The space plan allowed for all the employees to fit into the old premises, sparing the company from having to move.

Involving the staff is important when making a change

Proper background research and a workplace survey are also significant in terms of reducing change resistance. “Completing the project was a lot easier when people felt that they could have an impact. The employees have also given good feedback on the fact that the measurers actually went around the premises and the grounds were reviewed together”, says Rissanen.

There are plans to further develop the work environment of Continental Rengas Oy. Their goal is to provide a truly functional workplace.

Rissanen says: “The occupational wellbeing aspect figures heavily in the change. The situation is still changing depending on how functional the space is considered to be. We have now tried different things and found what still needs to be changed and how.” Improving the acoustics in the team rooms, for example, is on the to-do list.

How the remote work policy could be developed is also under discussion. The workplace survey revealed that the employees would like to work remotely approximately 21% of the time, rather than the current 10%. Rissanen estimates that the number of employees engaged in remote work has increased slightly after the change, and is now around 14%.

“The cooperation with Rapal went very well and good ideas were brought to the table. The project was taken seriously at Rapal even though it was small, and a lot of effort was put into it. Some ideas were left to brew still”, says Rissanen.